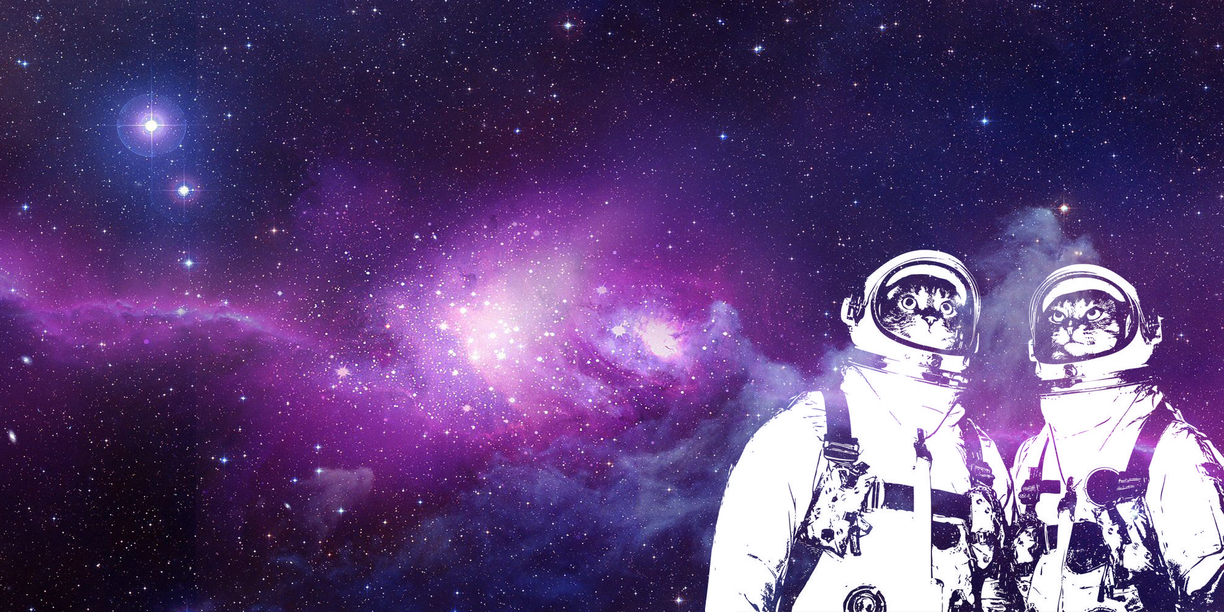 Hello friends I am a nerd who lives in PA and works as a Freelance Illustrator. I have a lot of pet bugs and a cat that I like to blog about. Am poor and handicapped with tons of medical issues. I make handmade soap and bath bombs.

Don't be afraid to ask me to CW a topic no matter how small.

Hey frands my gorlfrond is open for commissions if you want some very affordable arts :,3

Hello friends. Due to health I had to take a break from patreon to catch up on things, so I'm on my own for November and December.

Disability is still in the deliberation phase and I had my hearing in July, so I doubt they'll be making a decision in the next two months :\

If any of you have any spare cash, I would very much appreciate any and all help, prayers included. Thank you all so much ;v;

Thank you and bless

I proposed to my girlfriend today, and she said yes! So i'm now engaged <3

I used a sword instead of a ring and I took her out to nature next to the lake and did it when there was nobody around, so it was nice and private.

Not planning on doing any wedding things soon for a long time but I wanted to take this opportunity while she was here :,3

I have a tiktok for my pet bug videos.

PLEASE NOTE I HAVE TARANTULAS SO DON'T CLICK IF YOU HAVE BUG PHOBIAS :<

SO PATREON has merch and I'm testing it out and people this month should be getting stickers and mini prints, and these are the ones I have for them. They'll be different each month but I kinda herpaderped and now folks are getting copies so...yay?

Miniprints will be my bug poems lol.

HELLO EVERYONE i'm so sorry I fell off the face of the earth but I'm okay and I will be catching up with folks.

Also, here is some art. Opal, new non-binary kobold god of peace, a pastel witch, and has weaponized adorableness. I just got permission to post it so here it is.

I should also mention that the Lich has a huge crush on the Himbo god and said god kept picking up said lich and carrying them around be cause they could.

With the god doing their own thing they keep in touch by writing letters in bottles and tossing them into water. The God will get any message like that! It's kinda hilarious because the water goddess is made of water, so sometimes the messages stick out of her face and she is super annoyed by that. lol.

A god of dreams, sleep, and fighter of nightmares. Needs to sleep, for real. Drank 10 cups of straight expresso without dying despite being rendered mortal. Currently outside of the Party, snoozing.

-A 322 year old anxious Scottish lich who was brought along for the ride because he has ties to what is going on with everything. Did not want to be a lich. Is Good aligned despite being a bundle of spite and depression. Is followed by Jangles, his service dog turned skeleton dog familiar. Jangles is a very good boy.

-Opal. Non binary kobold that follows the god of seasons' husband, the god of life and growth. Runs a back alley illegal clinic to treat people that can't afford healers. Was sent by their god to keep his husband from having an absolute meltdown. Wee and absolutely adorable.

I'm not counting all the NPCs I have (and Doppler is one of them!) and this is an awesome party and I have so much fun DM'ing this game ;v;

My Godfall DnD party so far.

- A goddess of water, magic, and learning. Patron god of students and wizards. Wants to move the underground crystal waterfall with salamander dragon to her own personal plane once strong enough again.

-A god of travel, directions, and pathways. Helps those that are lost and those that want to wander. Has a lead pipe and a sock full of coins as weapons.

-A god of Convenience. It was very convenient. Had a vorpal sword that granted three minor wishes a day. It was hilarious. Currently wandering outside the party.

-A god of storms, the ocean, and protector of lost children. Absolute Himbo. Gave up his intelligence in order to control the storms. Punched all the teeth out of a Bouda once in one hit. Currently wandering outside the party.

-A god of seasons, animals, and the hunt. I perpetually angry at everything because he is separated from his husband. Is a weretiger and talks to cats in every town they stop in.

OKAY so remember that campaign I run about the fallen Gods? Well this is one of my player's character, Oberon! He is a Satyr who is a dream god and fights nightmares and he is just. So tired. Please let him sleep. He sits on his staff and it flies around and he falls asleep on it. It's wild. He has his own pocket dimension where he can bring in friends and enter other dreamscapes.

Right now the character is out of the game to rest after destroying a 300 year old nightmare beast and he's tired. He may come back later, after some time to get some good sleep.

I drew this a while ago but sometimes I completely forget I drew a thing until I find it again when arranging backups so here we go!

SO I have been saving for a while and finally, today I got a new enclosure for Hermit Purple, my arizona blonde (Aphonopelma chalcodes) tarantula. It's 8inch square which may seem small, but tarantulas literally will just sit in one spot and wait for food to get close. They don't like wide open spaces!

She's very friendly but I don't often get to hold her because her old enclosure opened from the top. Most tarantula predators come from above, like the tarantula hawk, so it always spooked her back into her burrow. With a front opening door, that should minimize stress by a LOT and reduce the chance of her getting cranky about it XD.

She seems to like the enclosure at least! I'm letting her settle before I feed her anything. I missed being able to interact with her. So I'm happy :3

Well we had our weekly prepper club meetup on zoom and I ended up just confirming and debunking various bug myths because it DOES relate to survival and it's a skill set that they recognize and respect :,3

Me: I should download some Xmas movies for Arlene for the computer I gave her.

*Drone camera zooms in on Quirrel chilling on a bench*

If I ever have the energy i'd love to write a Hollow Knight fanfic where an entomologist discovers Hallownest and proceeds to lose their shit.

It would be like the Nautilus crew where instead of deep sea its a little drone piloted down into a cave system or so.

I'm emailing snow removal folks in my town about quotes because we have a LOT of snow and my back cannot handle shoveling. Sooo hopefully i'll be able to afford it???

Artist Friend: Hey Keetah what would you like me to draw for you?

Me: *Thinks about the million characters I have*

Me: DRAW YOUR FAVORITE BUG.

Hello friends I am a nerd who lives in PA and works as a Freelance Illustrator. I have a lot of pet bugs and a cat that I like to blog about. Am poor and handicapped with tons of medical issues. I make handmade soap and bath bombs.

Don't be afraid to ask me to CW a topic no matter how small.