which vpns are good these days? I recently read about that one former malware company buying a bunch of vpns (including pia, which I used) and was thinking of switching anyway. trying to decide between proton and nord??

just had to throw a suitcase full of money into a big america-shaped bottomless pit as tithe to our soulless, bloodthirsty overlords. please consider purchasing some of my silly little merchandise http://store.irisjay.net

I need a shirt that says "hi my brain's fucky" for when I go to cons.

finally got around to setting up regular payments to Real Rent Duwamish in honor of indigenous people's day, and if you're living in or around Seattle I encourage you to do so too! https://www.realrentduwamish.org

I really need some IRL snuggles.

... people are definitely gonna be dressing up as characters from Squid Game for Halloween this year.

These are vinyl stickers that are the size of an actual dollar! I only have 10 of these Hisuian Growlithe bucks in the shop too!

Watched the new tv adaptation of Foundation and let me tell ya: I want one of those big window nooks covered in comfy round cushions. Seems nice. The space fascism bullshit, less so

The slog to new employment continues, and so, I have to ask for help with groceries and electricity again - that comes to around £45/week and £9/week respectively.

(I'd also like to pick up new socks and tights, and this pair of contacts is very much in need of replacing, but that'll also require a fresh prescription -> eye test)

If you feel like picking up an example of my wildlife photography in magnet, postcard, or other forms, you're very welcome to browse the selection in my Redbubble store:

If you have suggestions for any others of mine which you'd like to buy, I'll happily take requests! My Flickr:

still thinking about "Episode 100", a podcast where each episode is the 100th episode of a different stupid fake podcast

We're proud to announce the release of 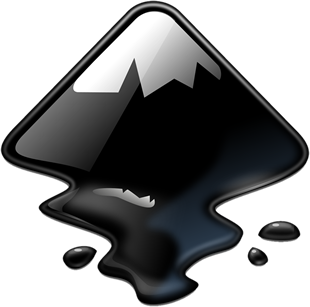 Inkscape 1.1.1! Thank you to our contributors that have been busy fixing bugs and making Inkscape more stable. It is now available for Linux/macOS/Windows at: https://inkscape.org/release/inkscape-1.1.1/ 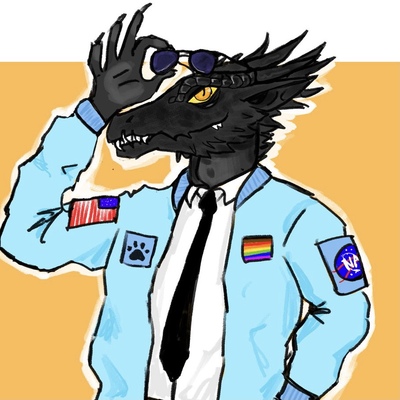 And I caught just a few seconds right after sunset from the solar telescope dome just now at SpaceWork2.

In some extremely cool news that happened to me this week: after nearly a decade away, I’m now officially working on a Space Shuttle again! Being a higher-up on the team at SpaceWork1 helping get the first Space Shuttle ever built restored and put on public display.

I started work on it in 2011 until my first stint at SpaceWork1 ended in 2013. The mockup was first put on public display in August 2012, but due to a lack of funding, it had to be sent back to storage in March 2014. That was an incredibly sad day seeing that work go away.

I've waited nearly a decade for this, and I can't even begin to express my appreciation and gratitude that once again I'm allowed a part in getting this amazing piece of spaceflight history the glory and recognition it deserves in the present and in the future.

Me and the mockup are family. I can't wait until I see them again. We're totally gonna boop snoots.

Taskbar or dock goes on the

Was cleaning up my older YCH files and pulled out the random doodles from them. Enjoy.

Try to keep up. There are new #CrossedWires pages live on http://crossedwires.irisjay.net and http://patreon.com/irisjay ! #webcomics #cyberpunk